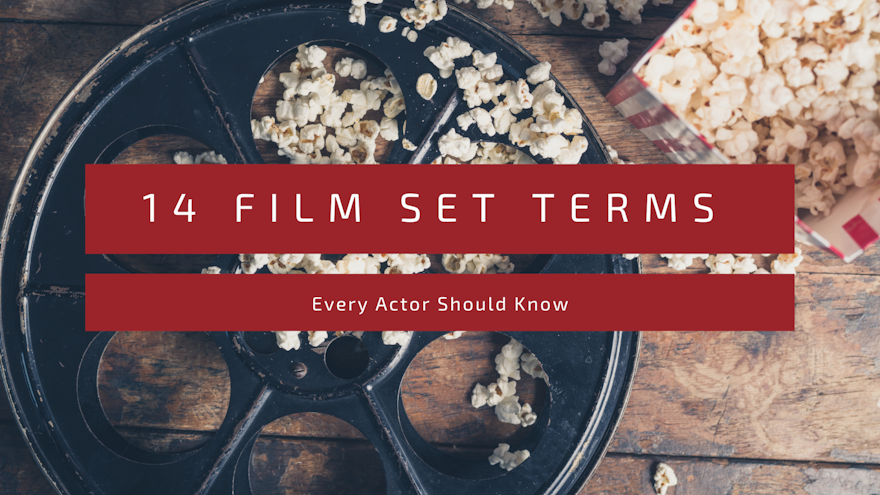 It takes a lot to transform a space or set into something the end viewer will believe is real! As an actor, you play a massive role in making this illusion come true! Knowing it takes so much to make the "magic" happen, it's no wonder there is a unique language on set. In this list of 14 terms, every actor should know while on set. I hope to give some clarity to new actors! At the end of this blog post, you will find a fun script to help you practice these terms!

Apple Box(es): As one of the most ubiquitous and useful pieces of equipment on a film set, apple boxes are used for anything that needs to be propped up or supported temporarily. A “full apple” is a regularly sized apple box. The name is based on - well - a regular-sized apple box. But in film, there are also half-apples and quarter-apples (do the math on size) and pancakes (nearly flat boards). Often, the need arises to make an actor appear taller, either because of their height or to fit with a particular shot's composition. In this use, apple boxes are jokingly referred to as "man makers".They are also used to prop up furniture and light stands, for leveling camera dolly track or to provide temporary seats, workbenches, or stepladders.

Back-To-One: If you hear the Director or Assistant Director call "Back To One," You need to move back to where you started the scene - physically and emotionally. If you think of your beginning position in a scene as "One," That is where you will go back to when "Back To One" is barked.

Flying In: When someone says “Flying In” on a film set it simply means something, or someone, is being brought to set or to whatever location is mentioned.

Hot Set: A Hot Set means the items on the set -  furniture, food, everything is dressed for the shot. DO NOT TOUCH ANYTHING. Or feel the wrath of the Art Director!

Hero: The primary person or item being shot. For example, if you have a car being shot driving down the street, but also have other cars passing it, the car that if the focus of the shot is the “hero” car.

"We are going to cheat you in a little for this shot." If you ever hear this, it means the Director wants a Cheat Shot. A Cheat is a shot where angles are used to get interesting shots of people or objects. If you find yourself being asked to move off to one side to get the required cheat shoot, don't panic. Someone will instruct you where and how to stand. But if they say “cheat this way” it usually means turn that direction. Even though it may make no sense to face a wall versus your scene partner, trust the team.

Copy or Copy You: This means you have heard and understood what someone has asked you to do. Crew will say it for EVERYTHING. If you don’t, have you even been on a set?

Big Eyes:  Here is another easy one, Big Eyes is just that. When the Cameraman asks you to give them "Big Eyes," You need to do just that. Open those beautiful eyes big and wide.

Standby: This means to hold your position for a short delay and be prepared for rolling. Stay in character; you will need to be ready emotionally and mentally to continue when Action is called.

Rolling and/or Speed:  The Director or Assistant Director will soon call Action. The Cameras and Sound are rolling to film a take. As an actor, this is a sign for you to be ready to go!

Martini: Last shot of the day/shoot! But, don’t get too excited. It often is NOT the last one, but it definitely means you're getting close. But, it is the last PLANNED shot.

Quiet on Set:  Absolute silence. Any sound or movement could destroy a shot. You don't want to be the reason everyone has to reshoot an amazing shot because you make noise.

Yeah, yeah - we know - everyone knows this one… but you’d be surprised how many people forget to WAIT for it. So… wait for it.

BONUS: Talent (That’s you): Talent is how actors are referred to on set. Awe! 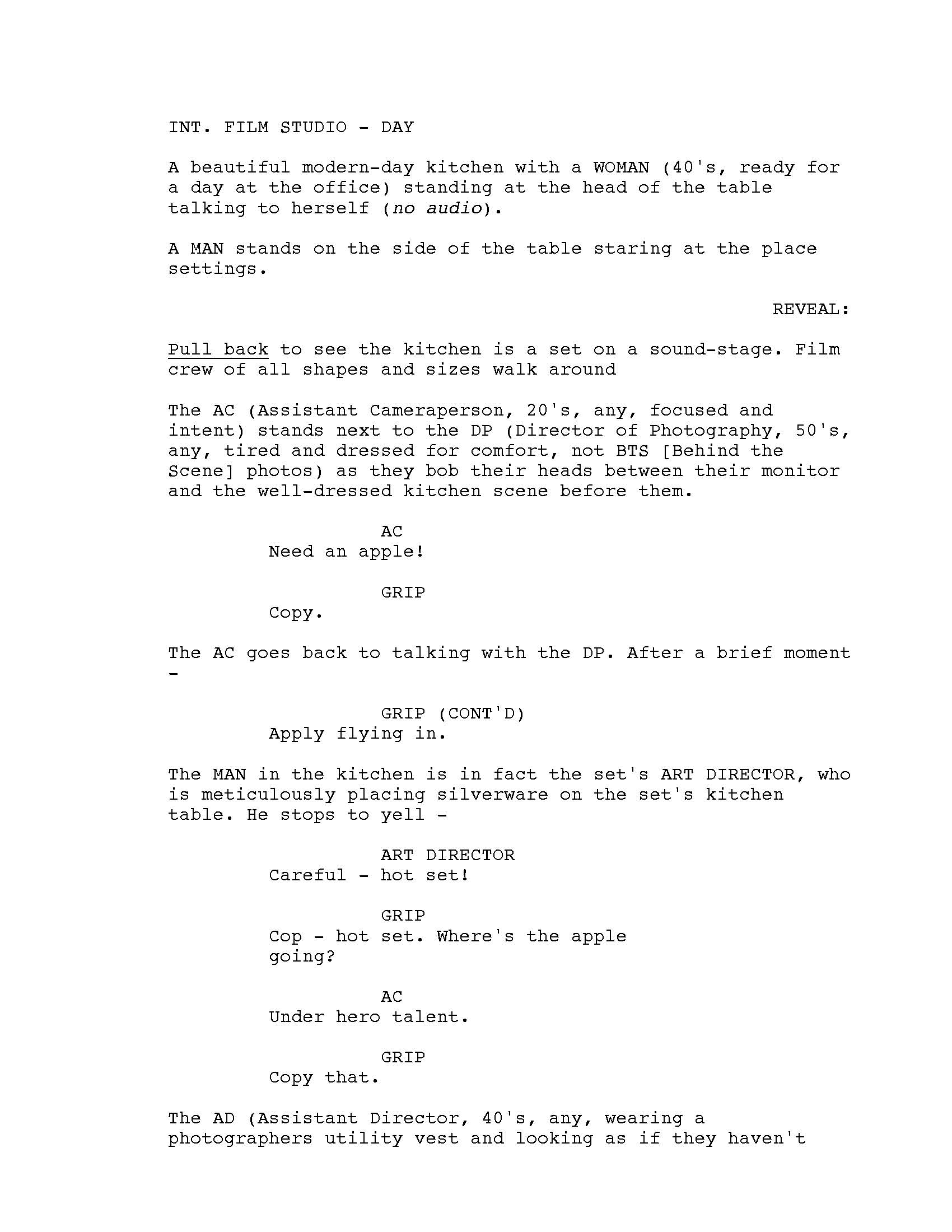 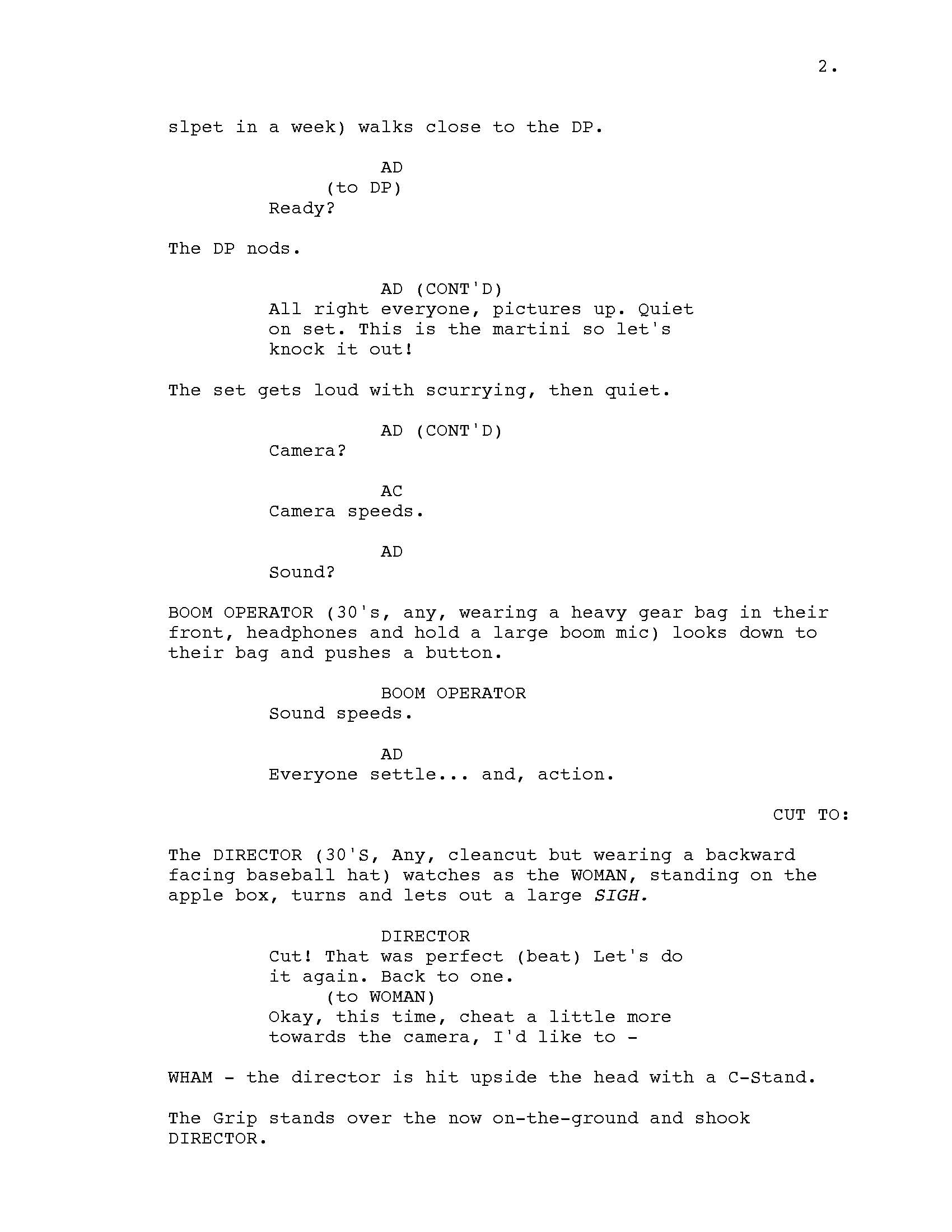 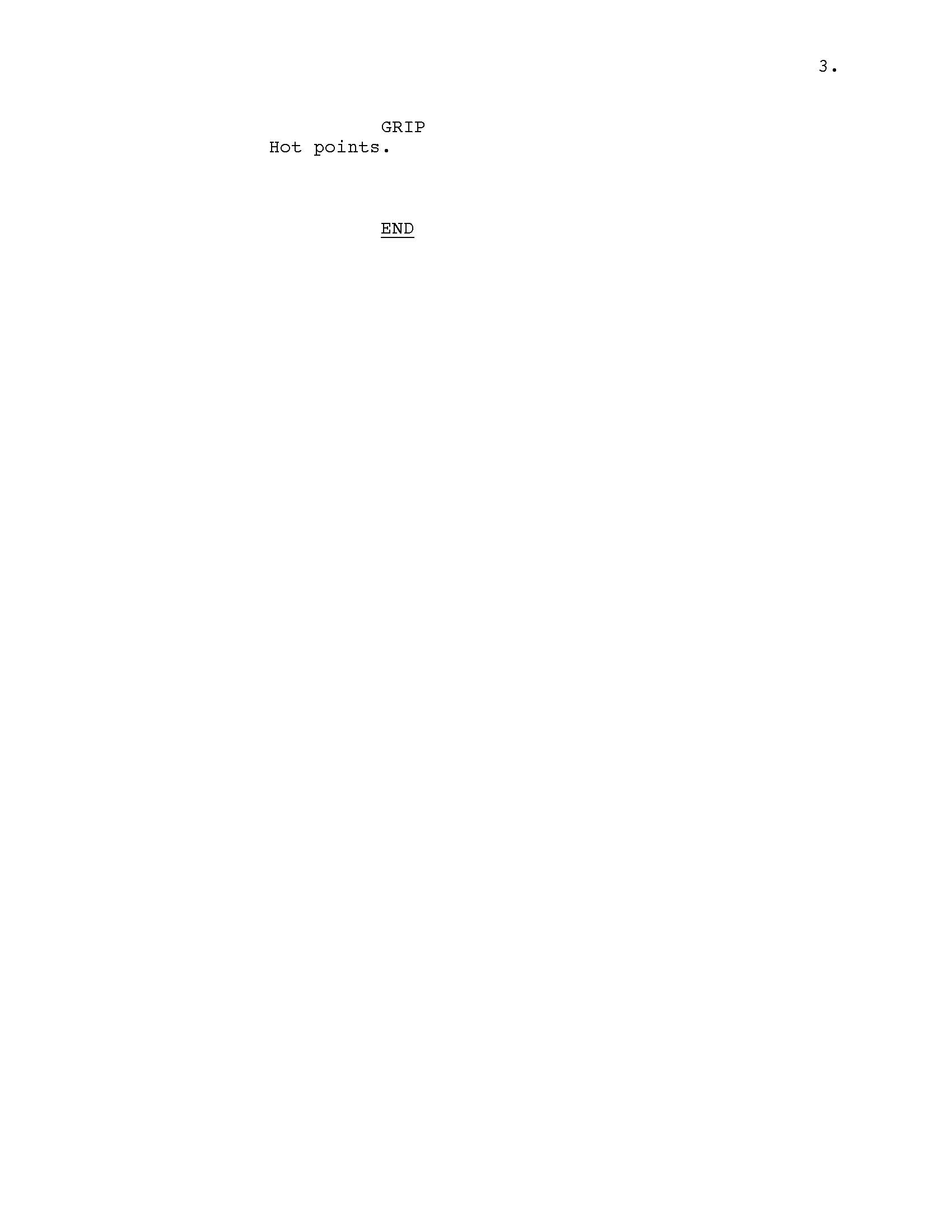